The Lagos State Police Command on Wednesday disclosed the discovery of an illegal brewery in Egbe-Afa in the Igbogbo area of Ikorodu, Lagos state.

The discovery also led to the arrest of five suspects, according to the Lagos state commissioner of police, Edgal Imohimi.

Speaking to newsmen at the scene, Imohimi said investigations into the matter are still ongoing as information about the bottling and sales points have not been got yet.

According to him, the brewery, which produced stout, ethanol and malt drinks, would be immediately seized and the products taking in for lab tests.

The police chief said: “This success story of the police is an evidence that community policing and partnership is working in the state.

“This is an illegal distillery where malt, stout and ethanol are being produced in an unhygienic environment thereby feeding poison to the people. 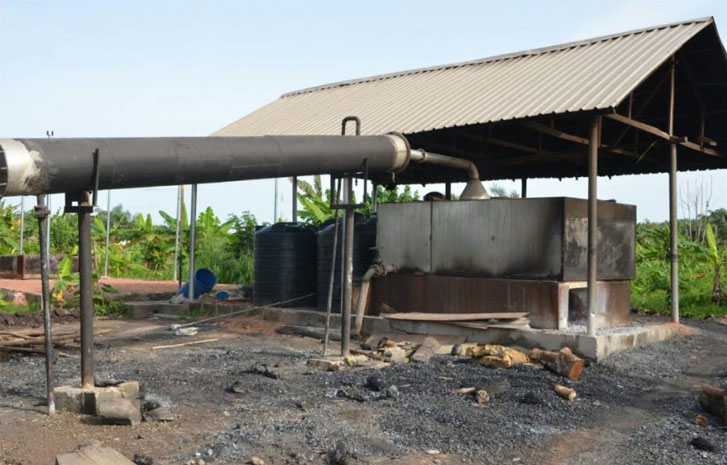 “You will recall that a fake wine factory was also discovered at Mushin recently. This is as a result of vigilance. I encourage the people to do more.

“People must be deeply involved in crime fighting and this can only be done if we are vigilant.

“Lagosians can only give credible information to the people when they are healthy; so I will encourage you to say something when you see something,” he said.