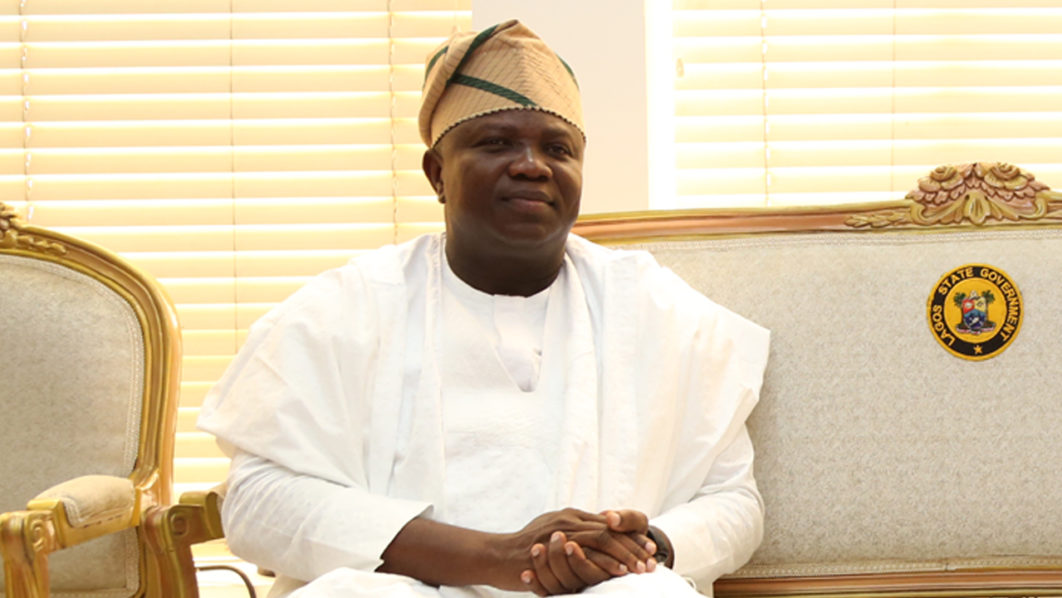 The Lagos State Government says it will soon pay compensation to owners of demolished properties removed for the International Airport Road reconstruction in line with regeneration of the entire Oshodi axis.

Gov. Akinwunmi Ambode made the disclosure on Thursday in Lagos during the inspection of some major projects in the state.

He also inspected land reclamation for the transportation and entertainment hub in Oworonsoki, Bariga/Ilaje link Road in Bariga and the Anyika House projects – the Maternal and Child Care Centre in Lagos State Teaching Hospital, Ikeja. 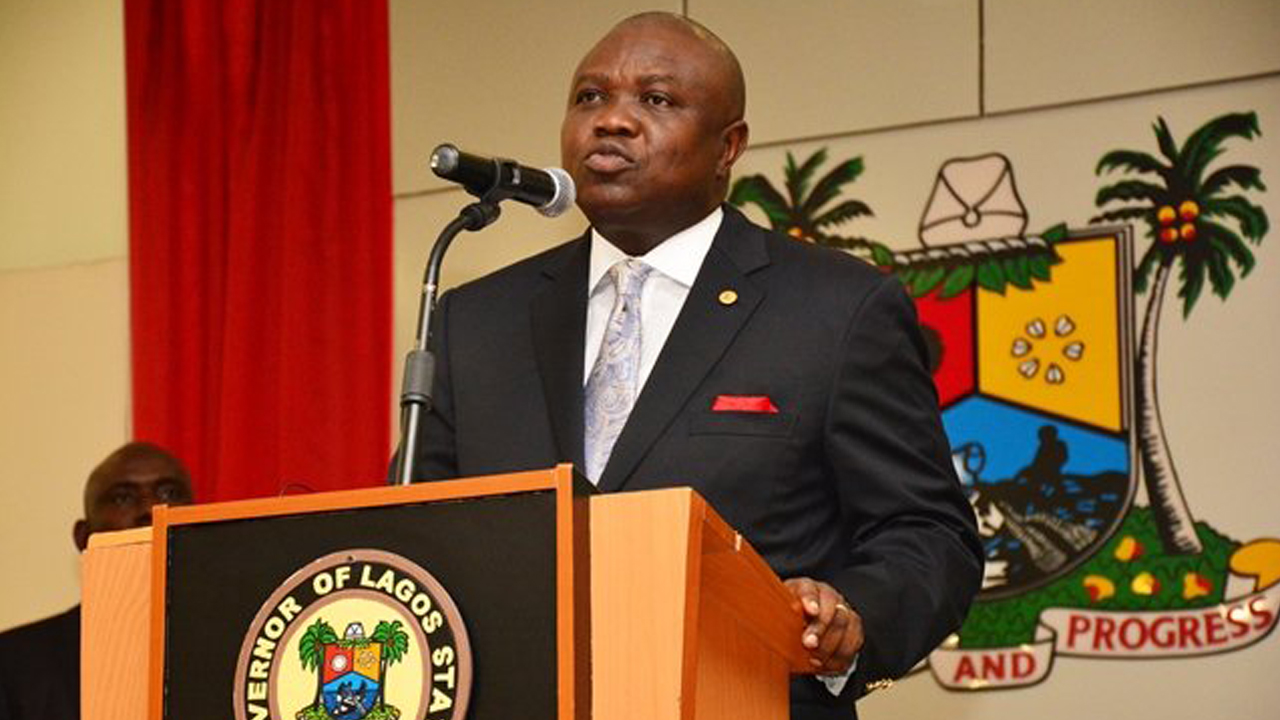 “We will soon commence the payment of compensation to all the people that we have in one way or the other demolished their properties.

“And once their papers are complete, they will be compensated for paying the price for the benefit of Lagos residence and Nigerians.

“I want to also appeal to Lagos residents to bear with us. We recognise the inconveniences and hardship being experienced on this road due to the ongoing construction.

“As much as possible, we are trying to reduce the impact of traffic on residents and road users, believing that it is in the overall interest of all that we should have a standard roads that leads to our international airport.

“This road will be delivered as a Christmas gift and we should be able to use it with the Oshodi Transport Interchange and make a major facelift in this axis,’’ he said.

At the Oshodi Transport Interchange, the contractor said, “The project is about the recovery of access roads with tunnel, skywalk, park and ride facility, mall, hotels, and five expanded lanes for easy networking of roads in and out of Oshodi area’’.

Also, Mr Thomas Cunningham, the contractor at the Iyana-Oworo Lagoon reclamation project, said they were at 95 per cent reclamation stage as we have reclaimed 30 hectares.

He said that by the end of July, they would have reclaimed the remaining 20 hectares.

At the other side of the Lagoon, is the Bariga-Ilaje link Road construction where Jetties will be situated for water transportation.

The road which is at 65 per cent completion, has a mini bus terminal where passengers would alight to take jetties to Apapa, CMS, Ikorodu and Epe.

Ambode expressed satisfaction with the level of work so far on the projects.

He said that the 50-hectare land space would not be sold for residential but for transportation and entertainment hub with clubs, bars, hotels, boutique and transportation with jetties among others.

On the Ilaje road construction, Ambode said that the project would be delivered by July, adding that a Primary Healthcare Centre would also be constructed to cater for the highly populated area. 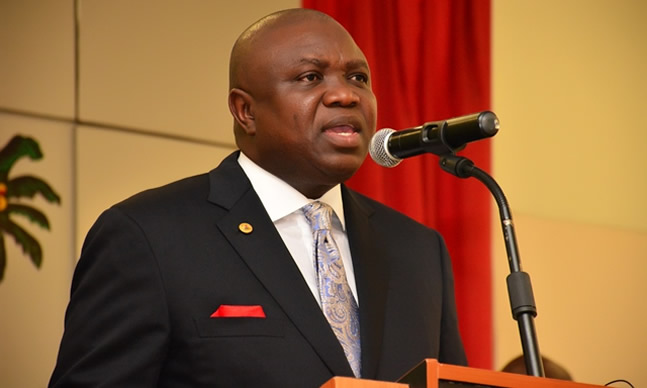 The governor also inspected the construction work at the Lagos State Model School, Sabo, Yaba which had 36 classroom and nine laboratories.

He commended the contractors for the pace of work, adding that the model school which would be completed by the end of the year, would provide conducive teaching and learning environment.

He also said that the renovation of public schools would soon commence to improve the standard of education and meet global standard.

According to him, education is a tool for building and molding leaders for tomorrow.

During the tour at the Anyike Maternity Hospital project, located inside the Lagos State University Teaching Hospital (LASUTH), the governor said the Ayinke House, “was designed to be the major baby factory for the state.

He added that it would be delivered in June and inaugurated for public use by July’’.

Ambode promised that greater attention would be given to primary healthcare centres in the state to take health services to the grassroots areas.

Other facilities are laboratory, common ward, maternal and child care centre, among others.

At the Pen Cinema Flyover project in Agege, the contractor said the bridge was unusually high at 7.3 metres, saying that it was constructed that way due to the railway and train movement.

Ambode said the bridge would be inaugurated in December and that it would increase the economic value of Agege area.