Facebook chief Mark Zuckerberg apologised to US lawmakers on Tuesday for the leak of personal data on tens of millions of users as he faced a day of reckoning before a Congress mulling regulation of the global social media giant.

In his first-ever US congressional appearance, the Facebook founder sought to quell the storm over privacy and security lapses at the social network that have angered lawmakers and Facebook’s two billion users. 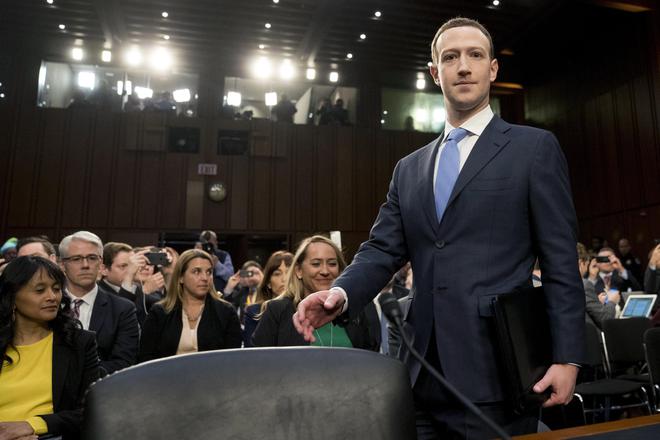 Swappping his customary tee-shirt for a business suit and tie, Zuckerberg faced tough questions over how a US-British political research firm, Cambridge Analytica, plundered detailed personal data on 87 million users to be used in the 2016 US presidential election.

Facebook also became the platform of choice for a stunning Russian campaign of online misinformation that US intelligence says was designed to tilt the 2016 vote toward Donald Trump.

Zuckerberg said in prepared testimony that; “It was my mistake, and I’m sorry. I started Facebook, I run it, and I’m responsible for what happens here. 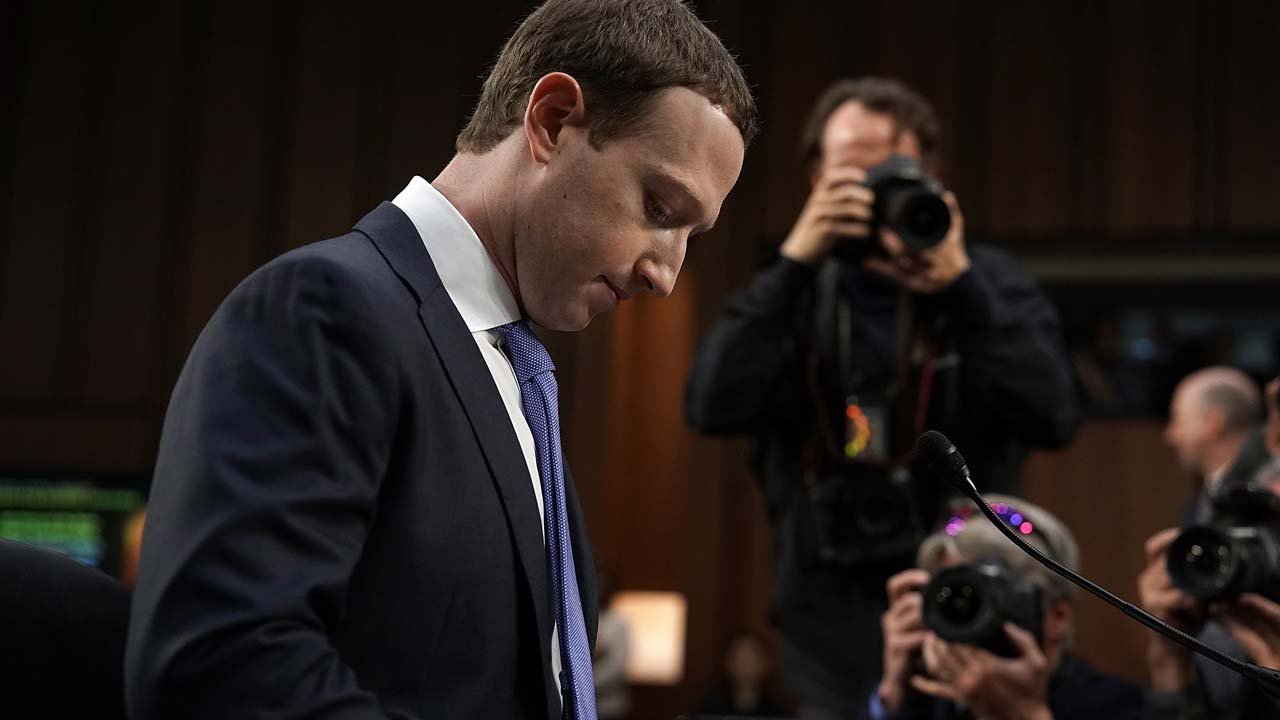 “It’s clear now that we didn’t do enough to prevent these tools from being used for harm,” he said. “That goes for fake news, foreign interference in elections, and hate speech, as well as developers and data privacy.”